Stoke-on-Trent’s Community Safety In The Spotlight - For Everyone 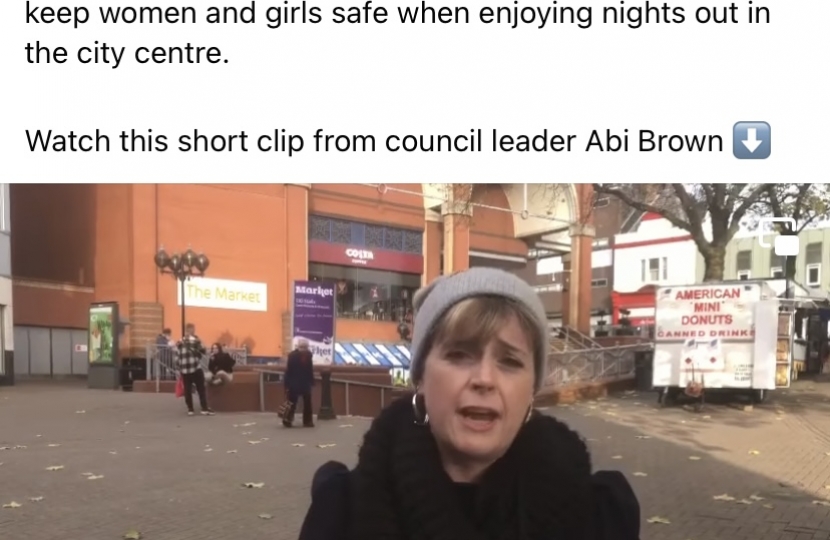 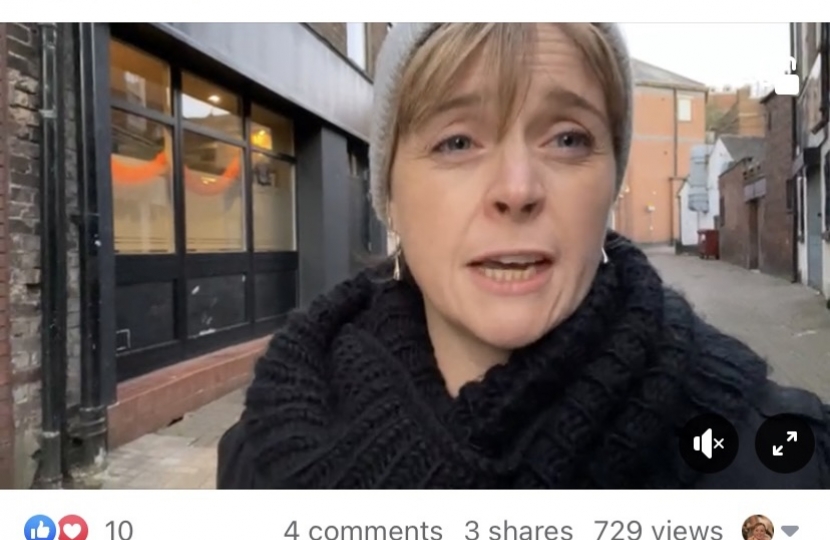 Community safety has been rather in the focus over the last 18 months, with Stoke-on-Trent securing a significant amount of cash through the Safer Streets programme - however it’s not been without its controversies. The first round of Safer Streets saw Stoke-on-Trent City Council, working with Staffordshire Police and the Staffordshire Police Commissioner, receive cash to carry out improvements in the East Fenton and Northwood areas to both residents homes and also the local environment. This was to reduce flytipping and secure alleyways, as well as residential properties.

The second round of Safer Streets saw the same partnership secure funding for a number of improvements in the city centre, including cctv and a number of gating orders to provide safer routes for business owners and shops, and reduce the opportunities for ASB. Work on these improvements starts shortly - and was followed by success in a third round of Safer Streets, focused around improving the safety of women and girls, again in the city centre but also other nightspots within the city. Following raised national awareness of the issues often affecting women at night, this cash - along with other funding subsequently secured - is designed to improve routes to transport home, create a network of locations where those concerned or anxious can receive support, as well as raising awareness of steps taken to improve Stoke-on-Trent for all.

Of course, I’m keen to promote these measures, and you’d think this would be pretty much welcomed - but apparently not. Apparently providing improvements in a year when there’s been raised awareness following several high profile incidents resulting in the murder of women simply going about their business, is apparently sexist! Rather speechless (although not for long) at this accusation, though hopefully the subsequent article in the local press made clear my position, as well as that these improvements will benefit both women and men in Stoke-on-Trent.