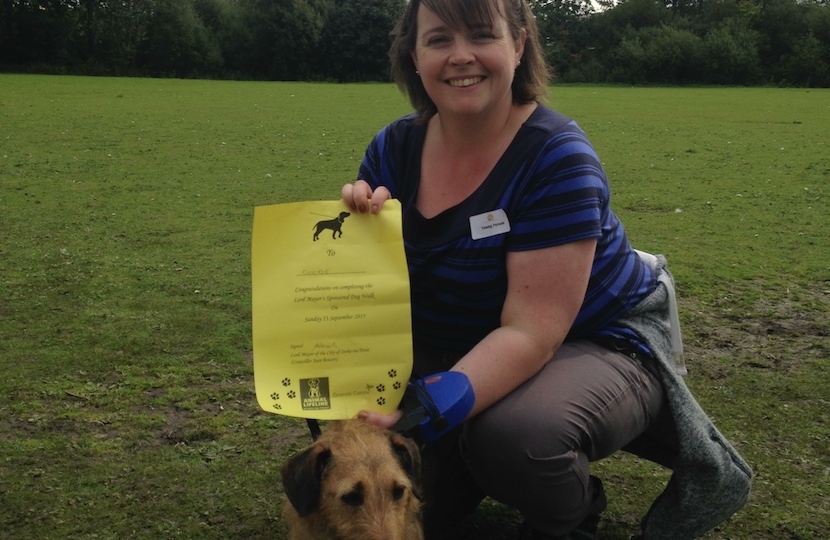 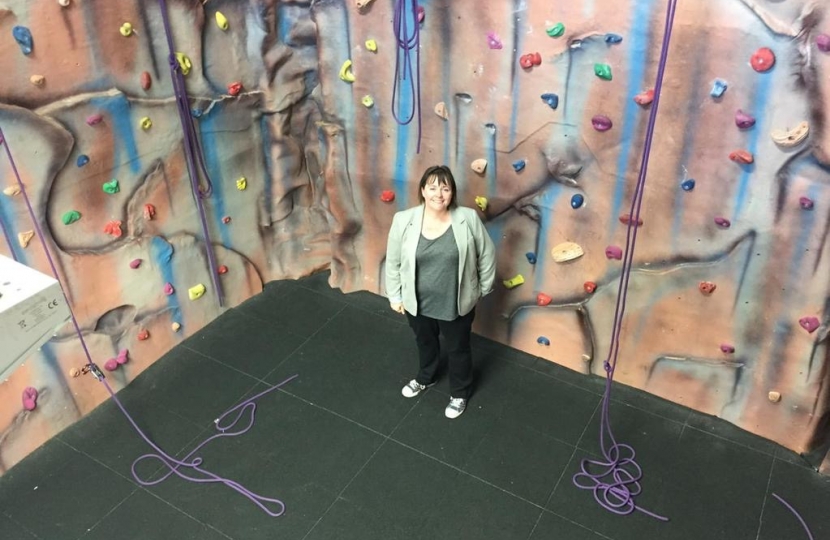 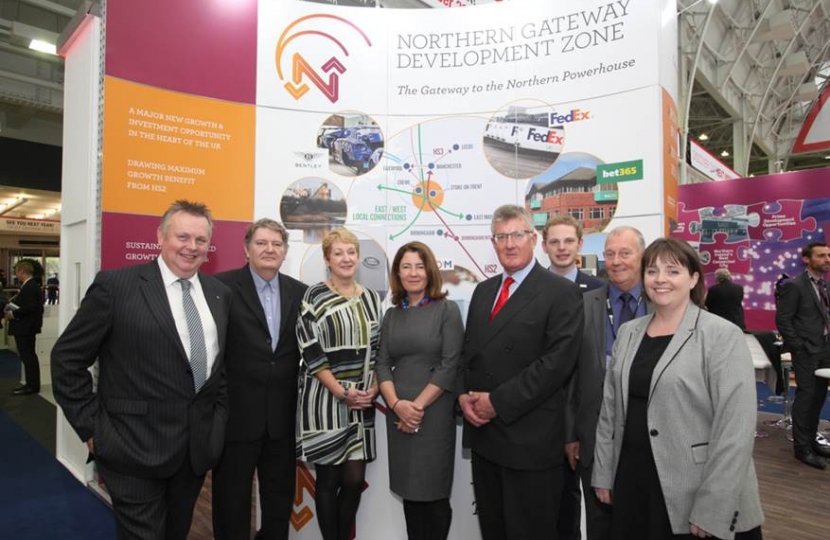 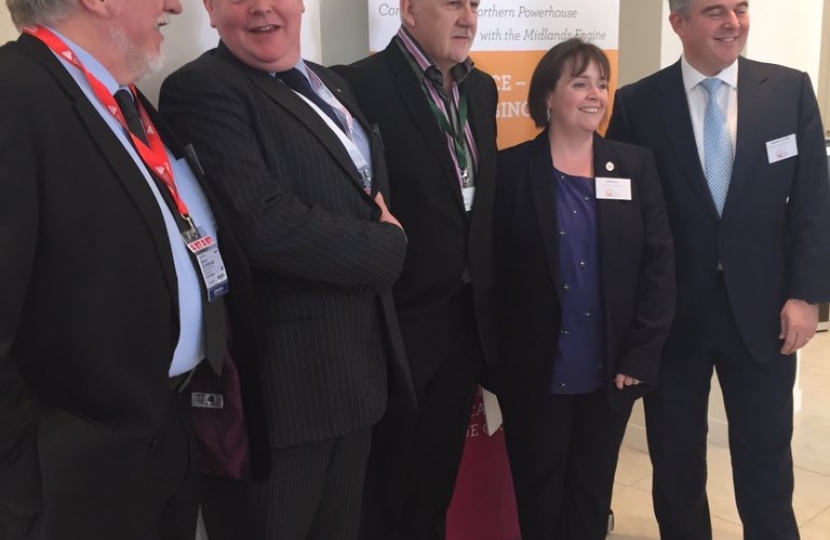 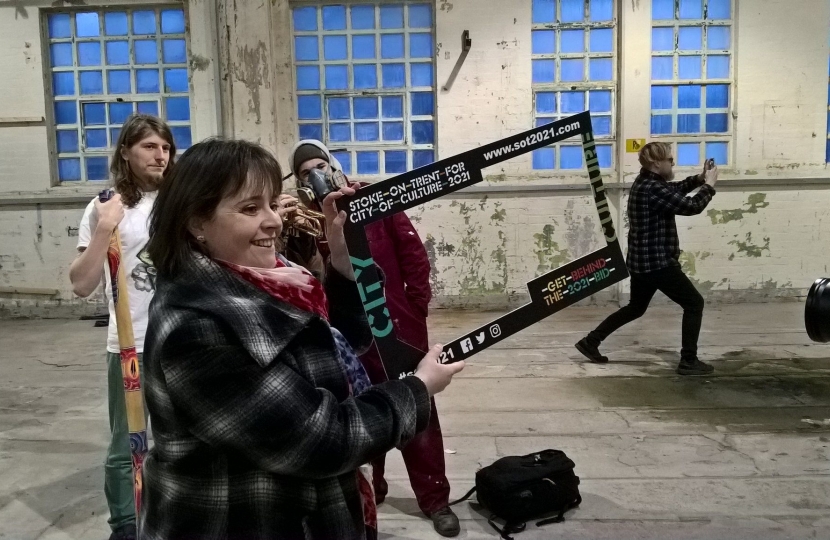 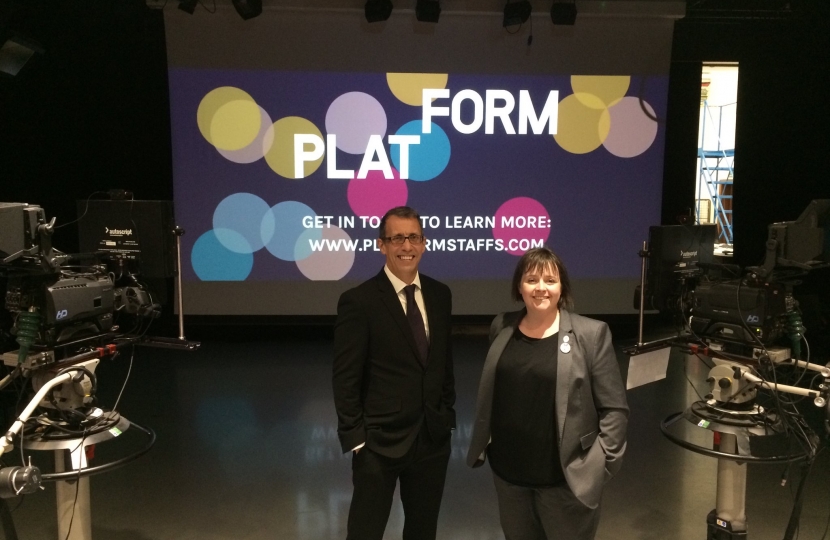 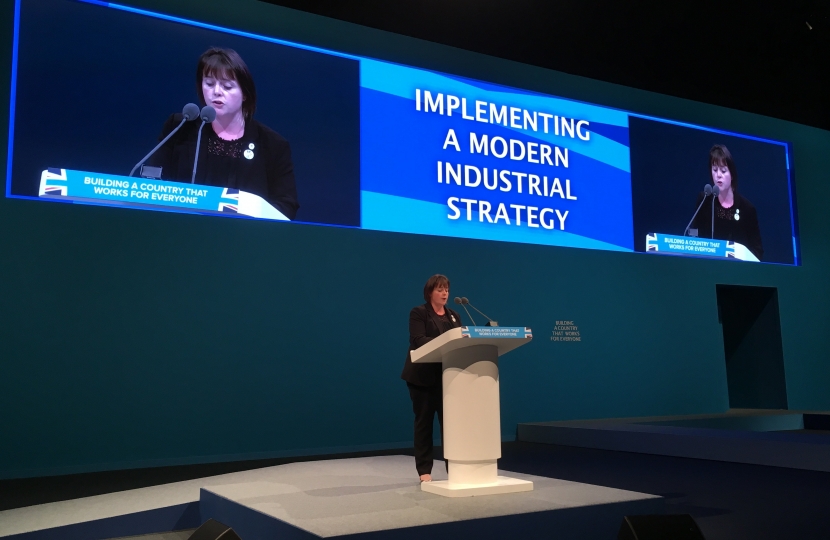 Abi Brown was elected Leader of Stoke-on-Trent City Council in May 2019, having been successfully returned for the Meir Park ward for the third time.

Between 2015 and 2019, Abi was Deputy Leader of the Council, having been instrumental in the creation of the Independent/Conservative coalition administration that led the council during that period. She held the Finance and Partnerships portfolio, leading on the delivery of the council's Medium Term Financial Strategy and 'Stronger Together' vision of working with residents, businesses and stakeholders to create a stronger city we can all be proud of.

As Leader of the Council, Abi leads on Corporate Resources, Strategy and Partnership, continuing to champion why #Stokeisontheup and big strategic projects, including being Chairman of the Ceramic Valley Enterprise Zone Board, a project she has led from inception in 2015.

Abi is hugely passionate about the importance of place-making, and led Stoke-on-Trent's shortlisted bid to be UK City of Culture in 2021, as well as the group that secured the Poppies: Weeping Window for Stoke-on-Trent, which were presented at Middleport Pottery in 2018. Abi was also a leading member of the consortium and pitching team that saw Stoke-on-Trent shortlisted as a location for a Channel 4 Creative Hub in 2018.

Keen to place a wider role in local government and particularly the cities agenda, Abi has been a member of the LGA City Regions Board since 2017, and in 2018 was made a Vice Chair of the Board and Conservative lead member. Her work in promoting Stoke-on-Trent has seen her shortlisted for two national awards - the LGiU Place-shaping & Environment Award in 2017, and the Hearts for the Arts Best Local Authority Arts Champion - Councillor in 2018. Recognising her support for cultural regeneration, Abi is also a local authority representative on the Arts Council England Midlands Council.

Abi continues to be active within her ward and is proud of her role in ensuring that the Meir Park Community Hall reopened in 2013, having successfully changed the Council's policy to enable a successful Asset Transfer to a local church. Ensuring Meir Park ward remains one of the most desirable areas to live within the city remains a high priority, with Abi annually investing the majority of her ward budget into environmental improvements.

Outside local politics, Abi lives with her husband Steve, two children and naughty pet dog Cookie in Meir. She enjoys visiting new places, shopping and eating cake, with a bit of book reading thrown in when she can find the time.